MELBA MOORE is Back! 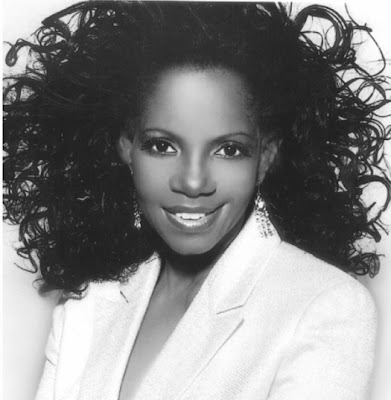 Melba Moore personifies the term Broadway legend through her class and unparalleled career that has reaped a Tony Award, 4 Grammy nominations and a best new artist award in 1971. She continues to forge ahead with new music and a long awaited return to New York when she makes her debut at The Cafe Carlyle now through May 7. I spoke to the very gracious Melba prior to her opening night...