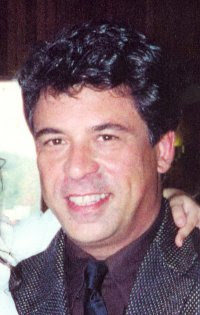 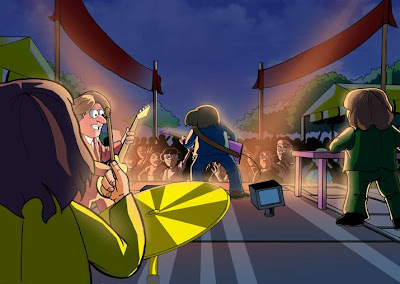 It's not often that a man has a dream that involves all of his passions and through hard work and determination, it becomes a reality. You might even call it magical. Rich Sirgiovanni is that man and he is on the verge of something quite incredible. His creation of a new cartoon called "The Grimps" is about to take the world by storm. I recently had the good fortune to speak to Rich about his fascinating life and his great new adventure.....