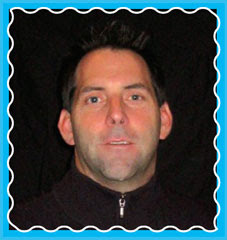 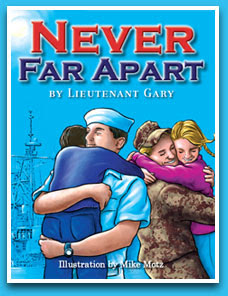 Lieutenant Gary S is a highly decorated 21 year veteran Navy SEAL whose battles were not only fought overseas but also in United States courtrooms. He is also a freelance writer whose current children's book "Never Far Apart" is a heartwarming story that helps children cope with seperation from a military parent. Gary's next project is a book that details his military exploits and quest to gain custody of a son taken away to Israel by his ex wife. It's not often you get to speak to a true American warrior but I did!


Posted by showbizwizard at 5:05 AM