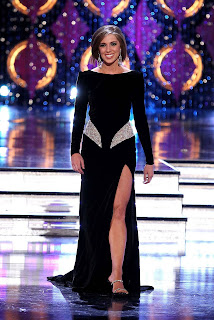 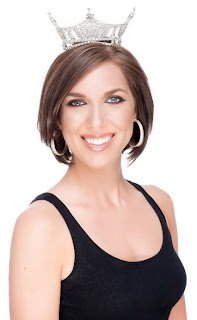 Beauty, talent and ingenuity don't always go hand in hand but in Claire Buffie, these traits can't be more evident! Claire is Miss New York 2010 and she is the first Miss America contestant in the 90 year history of the pageant to run on a gay rights platform. Having placed 12th in the Miss America Pageant, she keeps a very busy schedule throughout the state as her charming and inviting personality makes her much in demand for various functions and activities. Claire took a break to speak with me recently about her amazing life...

Compete in Interview (10 Minutes), Swimsuit, Evening Gown, Talent (90sec), and On-Stage Question.
Over $1,000 in scholarships will be awarded with chance to represent Long Island at the 2011 Miss New York State Pageant


You can find out more about Claire at: http://www.clairebuffie.com/
Posted by showbizwizard at 5:20 AM