It's that time of year again where we look ahead to a new year with new thoughts and ideas and hopes for a better year! As in the the past, I've asked some of my celebrity friends for their resolutions and here's what they wished for this year! 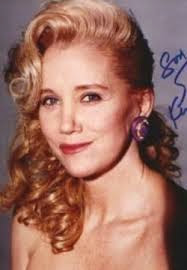 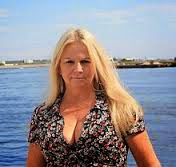 GERI REISCHL, who was Jan on the Brady Bunch , says "My resolution this year is to put a smile on at least one person's face every single day ...make them feel loved, wanted and appreciated. Spread love - happiness and peace to all. A simple smile can go a long way and it's free! " 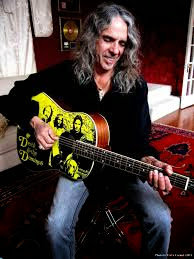 BOBBY WHITLOCK, legendary musician who was in Derek and the Dominoes, played on George Harrison's All Things Must Pass, and has a best selling book out "Bobby Whitlock: A Rock 'n' Roll Autobiography", says "Each new year I resolve to not make myself any promises that I cannot keep." 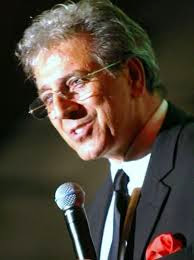 When I asked comedian SAL RICHARDS if he had a resolution he said " Yes my resolution this year is to stop making resolutions!" 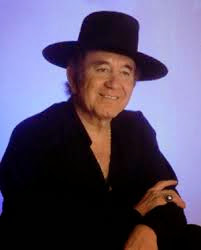 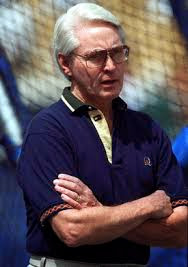 FRED CLAIRE, former major league baseball executive who served in numerous roles for the Los Angeles Dodgers from 1969–1998 including the role of general manager from 1987–1998, says " My resolution doesn't change--it is to enjoy each day and to be the best that you can be." 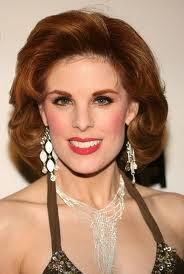 Famed actress KATHERINE KRAMER was asked if she had any resolutions. "Yes. It sounds corny but "Peace on Earth" and to FINALLY put a stop to Ivory poaching and bullying. To screen three important films for "Kat Kramer's Films That Change The World" And to fully launch my new solo show "MY DUET WITH MICK" which I previewed in September. And that some of my secret dreams come true. And to make my Netflix debut on "GRACE AND FRANKIE" for Season 2! (Hoping there is a Season 2) I THINK THERE WILL BE!!!!!" 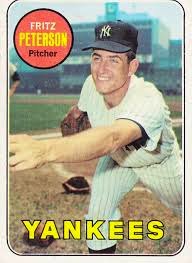 Former NY Yankee pitcher FRITZ PETERSON also has high hopes! " I'm not really into New Years resolutions. I've broken them so often that it's almost not worth it. If you can call it a New Year's resolution, I'd love to do two more books next year, the first one "Pinstripe Pranks" and I'm not sure now what the next one will be but It will probably be about Hall of Famers and how they treat their "fans" off camera. I will be doing that one with a sports agent I've know for years. The name may be called, "Due to Circumstances Beyond Belief". Sounds like a hit Fritz! 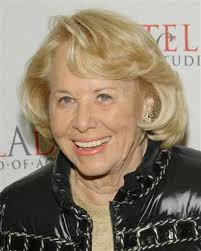 Legendary gossip columnist LIZ SMITH shared her resolution "My resolution is to concentrate on real news and happenings and to pay little attention to the insanity of the so-called media!" Well said Liz! 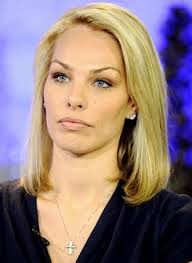 The gorgeous CORI RIST, Associate Producer/ Beauty & Fashion Correspondent "Live It Up!" TV Show WLNY CBS-10, says "I do have a resolution for the New Year. I actually have two. One I'm doing on the show which is a weight loss challenge. And the other is to replace my negative thoughts with positive ones. no more negative self talk! Lol". Words to live by! 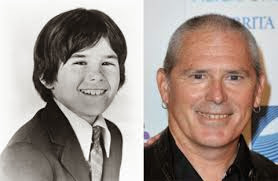 BRANDON CRUZ, American actor best known for his role as Eddie Corbett, son of widower Tom Corbett (played by Bill Bixby) on the comedy-drama "The Courtship of Eddie's Father", says simply says "To be more selfless than last year". 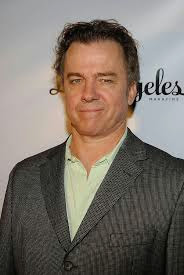 Actor MICHAEL O'KEEFE, best known from "Caddyshack" and currently on TV's "Homeland" resolves "To be of greater service to my family, friends, and enemies." 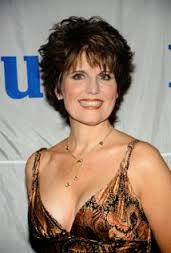 Actress, singer and producer LUCIE ARNAZ LUCKINBILL doesn't make resolutions. "I don't really do it. I resolve every day." A daily resolver! 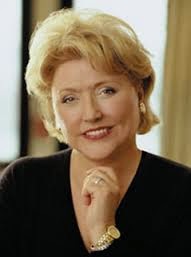 BARBARA TAYLOR BRADFORD is the author of 25 bestselling novels, including "Playing the Game", "Breaking the Rules", and "The Ravenscar Dynasty" says says " For 2015, I resolve to uphold all my deadlines, and to get an early start on writing my next novel to ensure on-time delivery. Due to a year of upheaval, which including moving to a new home, I certainly pushed right up to the limit of extra time this year in completing my latest book. This will not be repeated in 2015."
To all of my family and friends, may all of your dreams and wishes come true in 2015! Happy New Year and the best of health to all!
Posted by showbizwizard at 8:08 PM